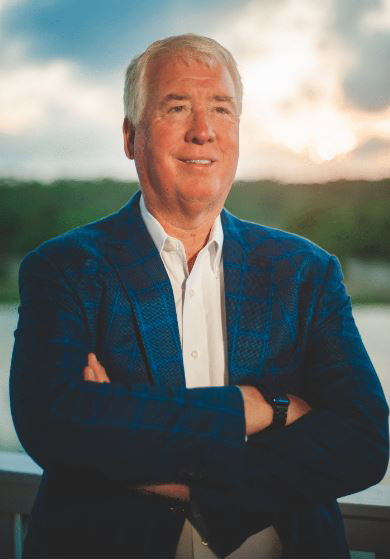 An innovative professional, Rod Walters has enjoyed a storied career as a collegiate athletic trainer. Most recently, Walters has provided consultations and is a much-sought after public speaker.  Rod Walters was involved in the care and prevention of student-athlete injuries for twenty-seven years on college campuses from Hickory, North Carolina (Lenoir-Rhyne College) to Boone, North Carolina (Appalachian State University) to Columbia, South Carolina (University of South Carolina). Walters has provided program review and high profile investigations to matters secondary to sports participation.  His expertise is well respected in the profession. Walters has been a highly sought expert witness for matters related to sports injury.

Walters expanded his work to a full-time consulting role in 2007. Clients include the Cirque du Soleil, Professional Baseball Umpires of MLB, the NFL and the Big 12 Conference, where he provides monitoring services to further assist with concussions. Walters Inc. provides their expertise to the Gulf South Conference relative to sports medicine oversight needs.  Walters was the lead ATC Spotter for the 2019 Super Bowl.

Through evidenced-based education courses, Walters offers seminars on a variety of topics including exertional heat illness, concussion care, casting and splinting, Emergency Action Plans, and other topics in germane to athletic training and sports medicine. His attendees range from high school athletic trainers to professional sports teams. Rod Walters has the ability to leverage his experience in the clinical aspects of athletic training and pass along information to organizations and individuals enrolled in his educational programs.

Walters is married to Susan Ferguson of Columbia, SC, and they have four children and eight grandchildren.